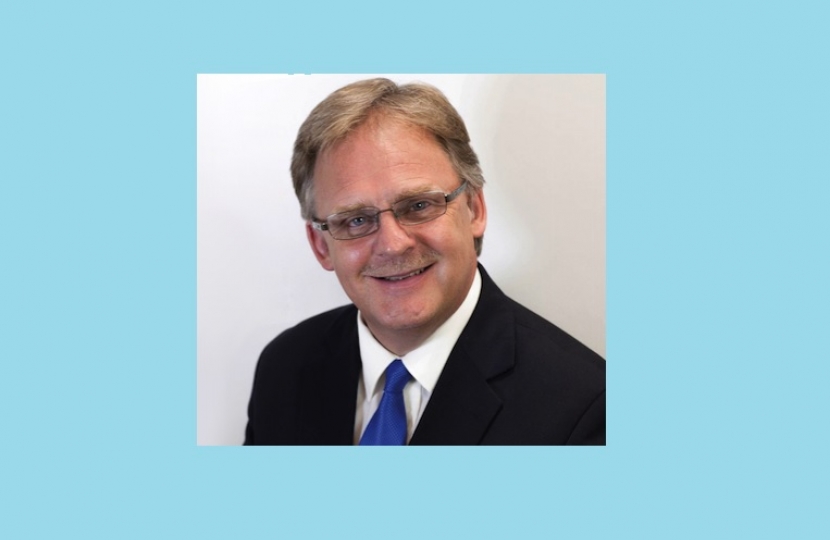 Mark Isherwood is a Parliamentary Champion for the CDG and will discuss his journey into politics and experiences as someone with a disability as a hearing aid wearer, as part of our Accessible Politics project. This virtual event will be Chaired by the CDG's Policy Lead, Michelle Lowe and is for CDG members only. To register please go to the contact section of our website.

Mark lives in Flintshire with wife Hilary. They have six children and three grandchildren.

Mark joined the Executive of the CDG as the Parliamentary Champion for the Welsh Parliament.