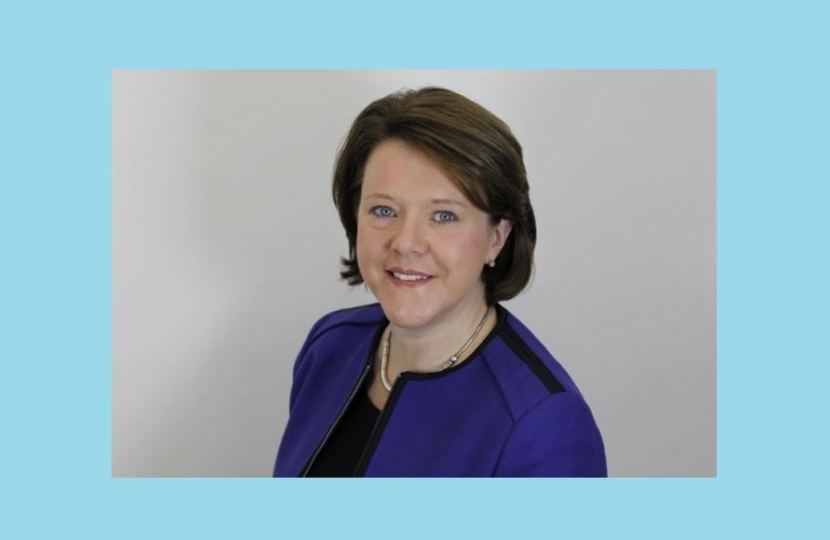 The Rt. Hon. Maria Miller MP will answer questions from the members of the CDG in her role as the President in this virtual event. The event will be Chaired by the CDG's Policy Lead, Michelle Lowe. Maria Miller MP as elected the President of the CDG in March 2017. Maria was born in Wolverhampton on 26 March 1964. She is married to Iain Miller and they have three children, one daughter and two sons.