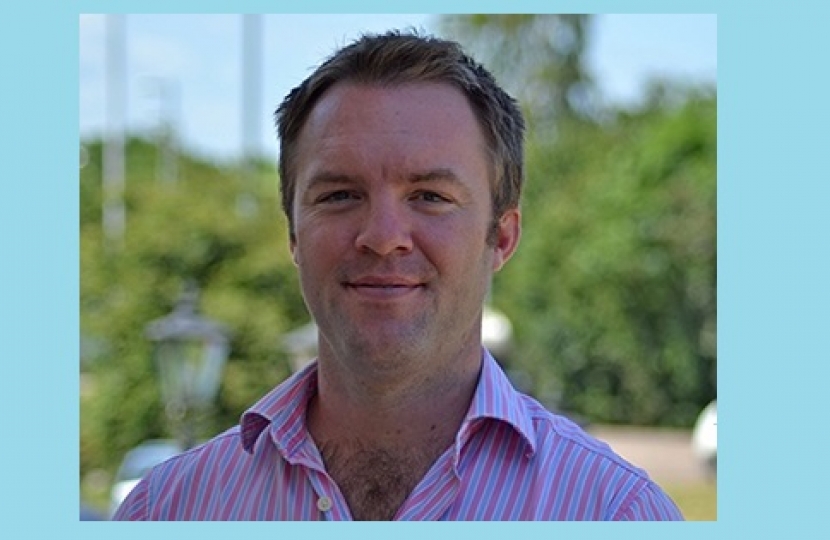 Dom Morris is a member of the CDG, a former soldier and was previously a Parliamentary Candidate, he is also a member of the DWP’s Social Security Advisory Committee. He worked on the frontline in war zones like Afghanistan joining up government operations. He contested the Exeter constituency for the Conservative Party in the 2015 General Election and now works on the family farm in the Cotswolds.

Dom has recorded this short video exclusively for the CDG in advance of the event taking place.

About Dom Morris - Dom has deployed to war zones around the world on behalf of the UK government. Often on 24 hours’ notice. He deployed overnight to join the Command Group of the UK’s Hurricane Irma Task Force. Dom’s undeclared disability has played a big part in his life. Since a memorable RAF training sortie, spinal fractures and chronic pain have ensured that challenge is never far away. This has not stopped his work, although ‘rests’ have been taken in some unusual places!

The impact of his disability got Dom into politics. He is a passionate believer in the colossal potential of people with disabilities, knocking down barriers to reach them and our duty to reshape the welfare state to help them do so. Dom fought a full time, full scale 14-month campaign in Exeter’s 2015 General Election. A non-target seat, they built a campaign team knocking on 4,000 doors a month and able to deliver the seat in just 6 days. Dom coordinated volunteers across the South West for the PM’s leadership campaign and hosted him at a large rally at his family farm.

Dom is a member of the DWP’s Social Security Advisory Committee. After building a Big Data Bot to shape the UK’s Coronavirus response he has been mobilised to help build the Joint Biosecurity Centre to get us out of lockdown. Dom will be answering questions from members of the CDG about his experiences as a disabled candidate, what he learnt from the campaign trail and share his thoughts and perspectives about what he learnt and on issues in contemporary politics.

The event will be Chaired by Michelle Lowe, Policy Lead for the CDG.

Please note this zoom discussion is for CDG Members only. To register your participation please do so via our contacts page.