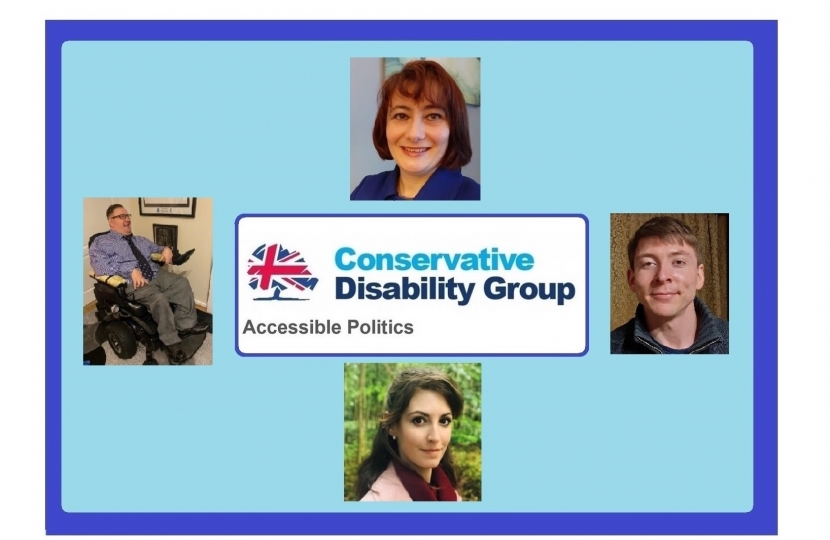 This virtual event will look at what moves can be taken to ensure more disabled people have opportunities for employment. The event will be Chaired by the CDG's Policy Lead, Michelle Lowe. The panelists for the event are as follows:

This event is for CDG members. To register for this event please visit the contact section of the CDG website.