Mark Isherwood was first elected as a Welsh Conservative Assembly Member for North Wales in 2003, before being re-elected in 2007 and 2011.

Mark lives in Flintshire with wife Hilary. They have six children and one grandchild.

Mark joined the Executive of the CDG as the Parliamentary Link for the National Assembly for Wales. 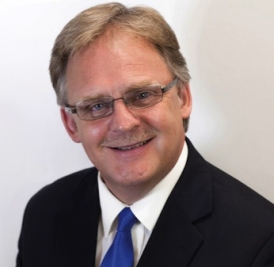