The Rt. Hon. Maria Miller MP was elected the President of the CDG in March 2017. Maria was born in Wolverhampton on 26 March 1964. She is married to Iain Miller and they have three children, one daughter and two sons. 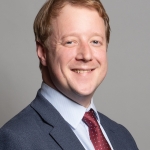 Paul Bristow MP is the CDG's Parliamentary Champion in the House of Commons. Paul was elected as the Conservative MP for Peterborough at the 2019 General Election gaining the seat off the Labour incumbent with a swing of 3.3%. 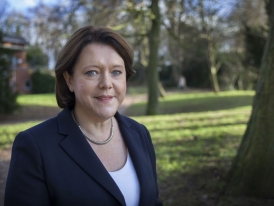