During the 1980s Sally founded, wrote the Constitution and secured the approval of the Charity Commissioners for AGE CONCERN FERNDOWN & DISTRICT, which is still functioning with two separate day time clubs for the elderly with lunch and entertainment. In 2000 Sally also founded Ferndown Hearing Group as a monthly social club for the hard of hearing.

Sally is also a member of the European Union of Women (EUW), a centre right group coving all Europe – having served as First Vice Chairman of the Health Commission.  Sally has been active in politics over many years and previously served 16 years a District Councillor in East Dorset, during which time she was a member of the Dorset Health Scrutiny Committee. She was previously a member of Dorset Research Ethics Committee and the Community Health Council. 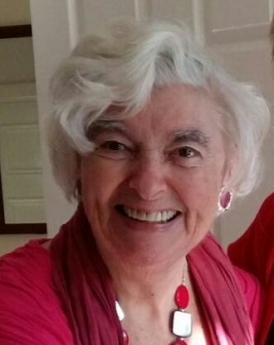