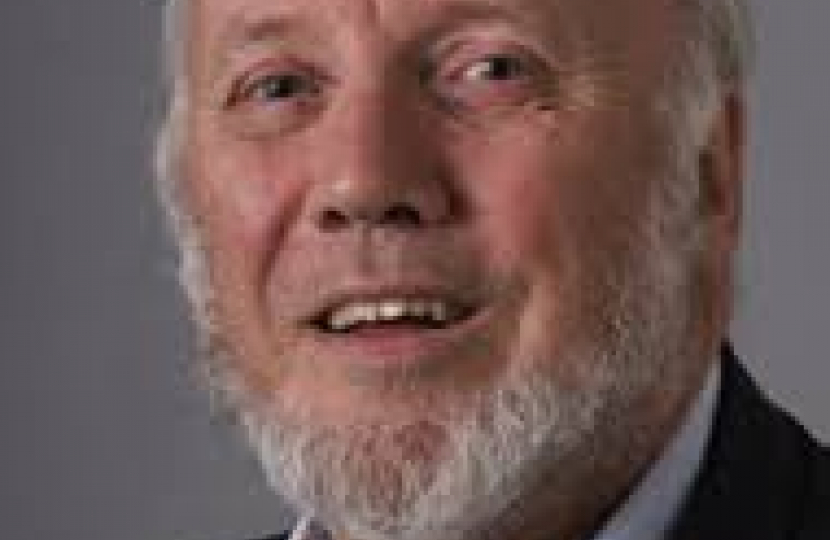 Many disabilities are obvious but there are also ones that nobody sees and even if they know don’t think they matter. For a start how about dyslexia? I remember sitting on an examinations board, when I was a lecturer, and one member saying “It’s easy just let them use a dictionary”.

However my beef is colour blindness, which affects about 10% of males and 1% of females. Most colour-blind people see some colours but not as “normal” people see them. Total lack of colour vision only applies to about 1 person in a million. The most common form of colour blindness is red/green which, roughly means a difficulty in seeing green. The usual question is “What about traffic lights?” - apart from judging the position of the lights – I once heard Alan Davies answer this, which fits with my experience “after a number of crashes, when they were first introduced, the colour of the green light was changed to sea-green” which to me and many others is sea-blue, so I go when the lights are blue!

A bigger problem are those lights which change from red to green, I don’t see it, which leads to problems. When I am talking with my internet provider and they ask for the colour of the light on my server, I have to get my wife to come and answer their questions. This also happens with switching my television on (OK I just wait a little to see if it does come on) but it also applies to many hotel locks and did so to new locks installed in Ealing town hall – when I complained about this, I was told by the PR department that colour blindness is not a disability!

There is also a problem with designers who don’t appreciate the problem, many people using graph lines to illustrate trends frequently use red and green lines (The Economist is especially bad about this!) when using blue, black & yellow are generally much clearer. I did once manage to stop Ealing from writing in red on a green litter bin that people dropping litter would be prosecuted. However we colour-blind people are usually completely overlooked. 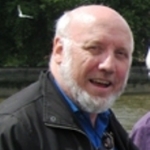 I'm a war baby, born 1944. Married to Hilary with 2 children and 3 grandchildren.

I suffer from a number of minor disabilities, including dyslexia and colour-blindness, mainly related (I believe) to the interpretation sector of the brain.