My Inspiration From The Paralympic Games By Charlie Keeble 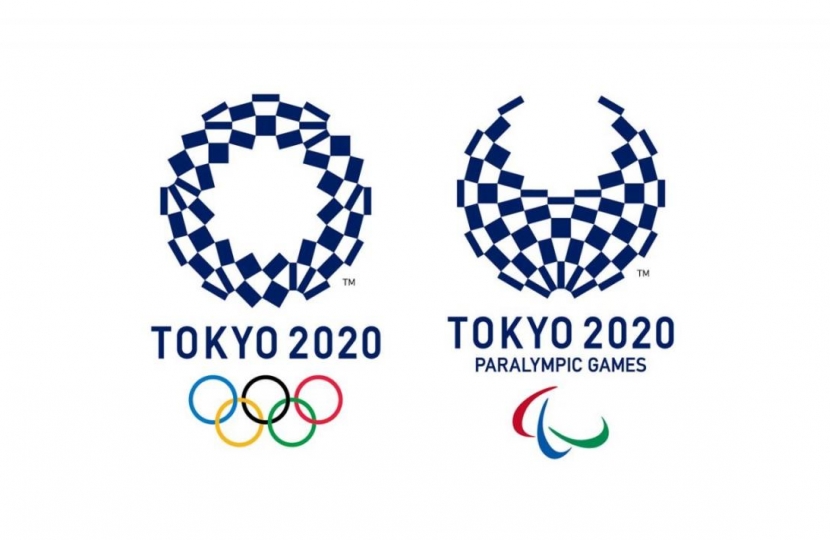 The Olympic Games is a powerful event that embodies the spirit and aspirations of people around the world. What I love about it is the way it celebrates a diversity of human strength and endurance through the different sports it hosts. The mission behind the Olympics is to promote world unity and showcase the world’s most powerful strengths and abilities in athletics. It has done this very well over the last 127 years and it has benefited the host cities with additional features that have come along the way like hosting cultural events, broadcasting rights to reach a global audience and commercial ventures that have encouraged investment after hosting them.

The Paralympic Games on the other hand are a different show of strength. They represent the power and determination of human beings who have impairments to their bodies that they refuse to let them be defined as weaklings and cripples. That is a very powerful statement that shows that we as disability activists can be viewed as awesome super-humans.

I watched the story of how the Paralympics were born from a TV drama called The Best of Men. It was a very heart-warming drama showing how wounded servicemen from the second world war were treated by a German Jewish neurosurgeon called Ludwig Guttman. He used sports to push these men to beat the depressing state of their minds from their paralysis to become positive and energetic and in doing so live independent lives of their own. That made me think about how I could take up a sport and see how it could improve my mental wellbeing. Being active with a sport makes you live with a good outlook on life and brings a new purpose to your time.

After hearing Lord Sebastian Coe announce that he hoped that the London 2012 Games would inspire a generation, I decided to follow in this by investing myself in a new sport. I choose archery because it has connections to my other interests in science fiction and adventure stories. I soon learned the archery that I was going to be playing was more to it than meets the eye. In some cultures archery is practiced as a form of meditation. When I shoot at a target I have to focus 90% of my performance on my mental energy to execute the shot correctly.

So by playing archery I can enhance my mental energy and focus on hitting the target and in doing so apply to that to everyday situations involving keeping my mental health in good shape so that I can succeed both in sport as in life. This has improved the way my autism affects me because instead of dwelling on the way my neurological condition affects me I can focus my mental energy in a positive way to excel at archery as I am interested very focused on it. The use of a bow and arrow has also exercised my spatial coordination enabling me to handle my ability to deal with tasks under pressure.

It was a great sport to get into and I indulged myself in a lot of stories about how modern sports archery work and I even had aspirations to become an Olympic athlete myself. However I changed the direction of my ambition when I discovered that being an archery geek and a political activist meant that I could improve the sport that I loved. I volunteered to work at the Commonwealth Games in Glasgow and I saw an opportunity to improve things by promoting archery as a core sport. The Commonwealth Games uses a two-list sports system of core and optional sports. For the optional sports like archery they only get played at the host cities if they want to include archery on their games. But this has created controversy for countries which excel in certain sports because if the host city doesn’t have archery, shooting or rowing then they have less medal winning potential for their teams. Having heard this I decided to campaign for the Commonwealth Games to switch to a single list that reflects the cultural connections of the Commonwealth of Nations.

The Paralympic Games therefore have inspired me to bring out more of myself and exceed my expectations. I saw how those athletes could be bold and daring to defy the way their disabilities impacted them. The Paralympic games is an important sporting movement to me and I have had the privilege to know some of the archers and they support my campaign for core Commonwealth archery. The way it portrays disabled people shows that we are indomitable and full of self-determination.

The Conservative Disability Group CDG, campaigns to break down barriers for disabled people to participate equally in politics and life. As a friend of the Conservative Party, the CDG would like the next Prime Minister to have particular focus on: